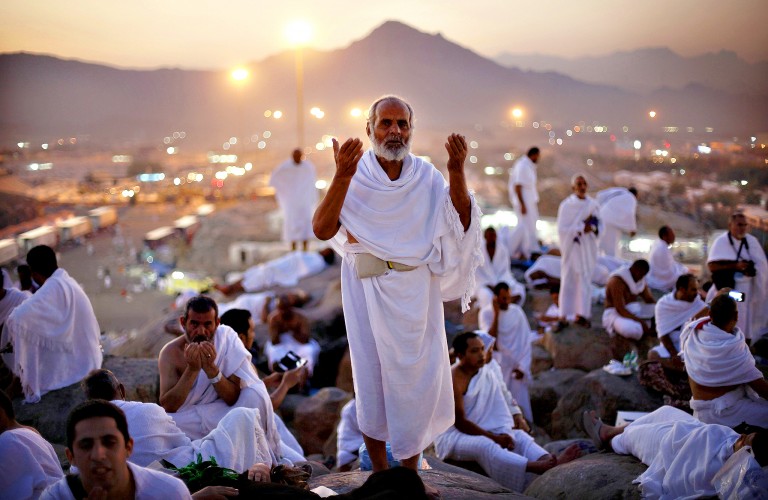 There are countless virtues of the rites of Hajj and much wisdom behind them. Whoever is blessed with the correct understanding of them is blessed with much goodness. Here are 16 examples of the spiritual effects of Hajj on a person:

Reproduced with permission from Islamique Magazine