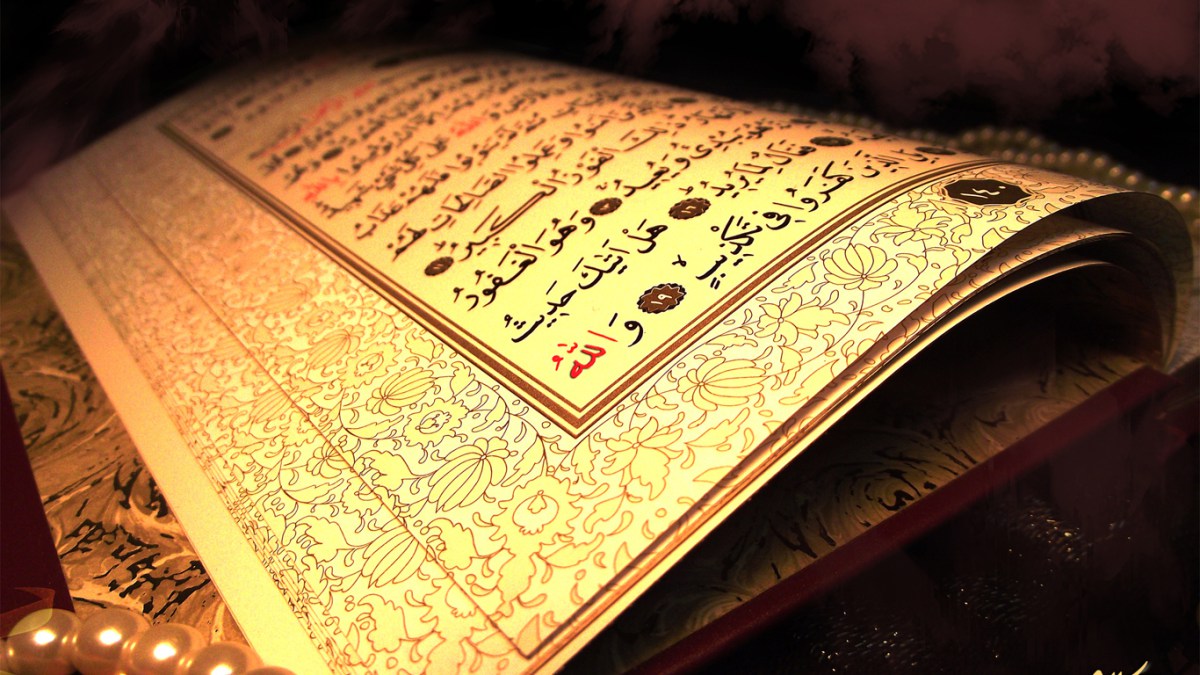 I had previously studied Arabic for a number of years. However, as each year came to a close, something always felt incomplete. I needed something to challenge me, to test me, something to push me out of my comfort zone. So I searched, and I searched, until I stumbled across the Arabic Intensive programme. Holding my breath, I applied to study the programme in my gap year, and much to my surprise, I was accepted.

I was a pessimist at first. When I would hear people talking about their first Ramadan after their Intensive years, I just nodded, never really believing I would get that eureka moment I kept hearing of.

The transition happened so gradually, that when the result so suddenly appeared before me, I was shocked.

You’re given these little pieces throughout the year, and unknowingly, you’re placing them down, being guided by your teachers, supported by your classmates, looking up to the students in the years above you, all with apprehension confusing you, and hope as your guide.

But whilst you’re in it, whilst you’re on your hands and knees, over-scrutinising each puzzle piece, trying to commit them to memory, you get too caught up in the process, and often, you get frustrated. The pieces will never end, some you don’t even realise are pieces, you’re pretty sure some must have been misplaced, and others aren’t even the right shape! But in the end, when you finally place the last piece, you don’t even realise the last piece is what it is. But then you step back, and there it is.

Understanding dawns on you and you can’t help but stare, bewildered and little bit giddy.

For me, I received that last puzzle piece in Ramadan. I had just started my khatam and I was still clueless to what I had achieved. It wasn’t until I was discussing the pages I had read that morning with a classmate, the story of Adam (as) and Shaytaan, Baqaras transition from the first prophet to the Bani Israel, and we made a joke and as I was laughing with my friend, and suddenly, understanding had dawned upon me.

I understood the Quran. Admittedly, there were a few vague areas, and a few blanks, but I got it. It spoke to me, and for the first time in years, I wasn’t just hearing the words, I was listening. I didn’t let the fact that there were weak spots sadden me, because I knew that I had a solid foundation, and now, all that was left for me to do now was build.

With my gap year coming to a close, I had two choices before me. I could either continue on to university to pursue the route I had always assumed I would follow. Or, I could stay at Ebrahim College and build on the base I had so carefully constructed over the past year. There was no doubt for me, the pessimism and apprehension I once felt was now nowhere to be seen.
Studying Arabic has added a whole new dimension of meaning to my studies. Texts I once thought were completely out of my reach have become my leisure reading. Duas are no longer sayings I was taught in Maktab as a child, and most importantly, the Quran is no longer just a book; its a treasure trove of stories, lessons and grammatical constructs that I now have the ability to comprehend.

Masuma graduated from the Arabic Intensive Programme in 2016. She is currently studying the Alimiyyah Programme at Ebrahim College.