Ever since the beginning of 21st Century, City of London has been aspiring to become a gateway of Islamic Finance. 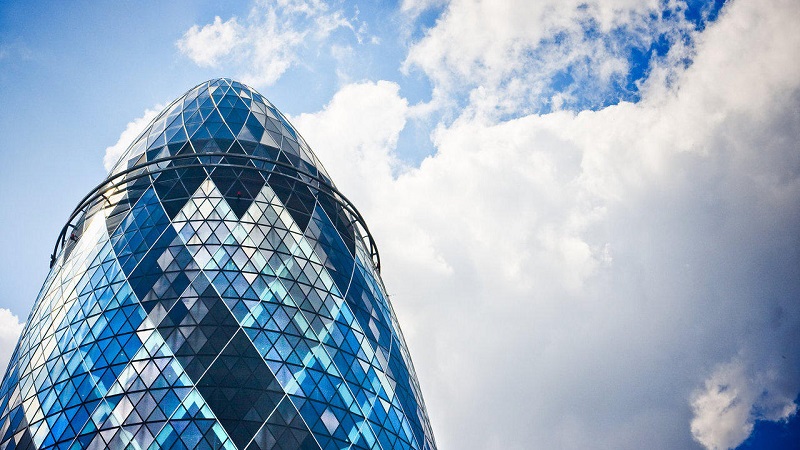 In 2012 we are now in a position to critically evaluate the progress of the journey in Islamic Finance or alternative financial arrangements, as it is called in official documentations. London was set to play a major role in the growth and further progress of the Islamic finance sector.

The UK is already the largest centre in the Western world for Islamic finance and eighth globally. The new UK Islamic Finance Secretariat (IFS), the first Islamic finance trade body in the UK, launched recently in London with the aim of coordinating and promoting development of Islamic finance in the UK. 22 Islamic banks (including five full Islamic Banks) are operative in London. In addition, there are 20 law firms in London which provide specialist services in Islamic finance.

Considerable advancement has taken place in the first decade of this century. The recently launched Global Islamic Finance Report 2010 has hailed UK’s role in strengthening Islamic Finance. All stake holders have contributed to its success. But first let us get the facts in order:

The last three years have been a good opportunity for Islamic finance to consolidate itself on the world stage.

Islamic Finance practice faced a set of challenges in the Middle East. 21st Century introduction of Islamic Finance in the West was confronted with another set of opportunities and challenges. These challenges can be grouped as Regulatory, Legal, Market Response, and Supervisory and Guidance.

Financial needs of Muslims are not much different from other European non-Muslim needs. Although norms and value propositions are different, but geophysical and financial requirements are similar.

Equal treatment and financial inclusion policy of UK government did make it easy to create a political will to do what it takes to facilitate alternative financial arrangements. Muslim Community leaders, Bankers and Finance industry leaders, along with pragmatic Sharia Scholars together were able to hammer out a practical approach to all the hurdles in the way of Islamic Finance development.

Apart from regulatory licensing issues, there were many legal and tax treatment issues confronting the Shariah compliancy practices. Law firms, such as Norton Rose, and scholars put their heads together to come up with propositions practical to advancement of Shariah Compliant Finance. Stamp duty on properties, and deposit guaranteeing were among the first such issues. Tax treatment of Murabaha Finance and Sukuk issuance are still waiting resolution.

Islamic Financial lifestyle has long been forgotten by Muslims across the world. Muslim Communities in the West while particular about Halal food products, hardly dreamt of being able to avail of Shariah compliant finance. Thus Islamic Financial concepts and institutions were met with scepticism. It took hard work of Shariah Board Scholars to roam across the UK towns and cities to raise the awareness about Islamic Finance. Firstly exclusive imams and community leaders meetings were held to present long briefings and address their concerns. Then public road shows were organized all over the country throughout the year. All these were complimented with Live Community TV shows, talks and Question and Answers. Islamic Finance Council of Scotland and 1st Ethical Charitable Trust are among the pioneers.

Traditionally, the main tasks of Shariah Scholars in Islamic Financial institutions were:

In the UK and the West, Scholars were to take up additional challenging responsibilities:

As a response to unique propositions and evolving practices of Sharia, many specialist professional dimensions of Sharia practice have sprung up in the West and are spreading to Muslim Countries. Firms of Sharia structuring and assurances have been incorporated. This has taken the practice of Sharia Scholars from an individual based practice to institutions and corporate practices. Some of these are:

As Islamic Finance moves from niche market sector to mainstream, the current roles and responsibilities of Sharia supervisory and governance structure is under scrutiny and bound to evolve the way accounting and auditing industries have evolved and progressed. A uild of Islamic Shariah practice is an imminent need of time. Nevertheless, the practice and industry do require the following: