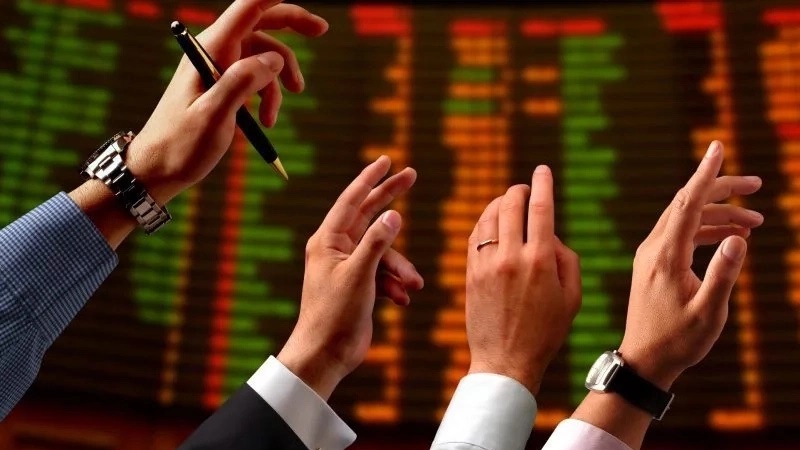 After many years of market waiting, UK sovereign Sukuk is back on the agenda. Unlike bonds, which record a debt owned by the issuer to the investor, Sukuk are trust certificates that record a trust declared by the issuer over certain assets. Shariah scholars don’t regard Islamic bonds as debt in the traditional sense because Sukuk are tied to revenue-generating assets. Under Shariah law, the bond will pay no interest but offer a share of the profit/rent from the underlying asset instead.

Sukuk might be new to the British sovereign, but the market has been growing internationally for 10 years. Sovereign and quasi Sovereign issuers have now become the most common Sukuk issuers despite the bumpy economic climate post 2008 financial crisis. The London Stock Exchange has so far been the venue for sukuk issuance from 49 issuers; on the equity side it hosts seven Shariah-compliant ETFs, as well as the stock of several Islamic financial institutions.

What is significant is that the current conservative led government showed real political will to lead the Sovereign Sukuk issue outside the Muslim World. Islamic investors who invest in the credit markets are increasingly insisting on Shariah-compliance, thus convincing issuers/borrowers to issue Sukuk instead of conventional credit instruments, such as debentures. This is happening in the sovereign debt markets, as well as the corporate debt markets.

The absence of risk free sterling Shariah compliant paper, has resulted in treasury management challenges for the UK’s Islamic banks and others dealing through London. Britain currently has 22 financial institutions – including five fully Shariah-compliant banks – offering Islamic finance products. Britain has more Shariah-compliant banks than any other western European country.

I do expect that Sukuk issuance will have a major positive impact on the perception of the UK as the leading country in Islamic finance outside the OIC (Organisation of Islamic Cooperation) countries.

I can see many distinct prospects following the pending issuance:

It is expected that the global Sukuk market will continue its growth momentum on the back of issuance by sovereign and other issuers. It seems there is a window of opportunity for success if Shariah compliant instruments are viewed as a long-term play to setup and develop the Islamic finance market.